Sorry, this entry is only available in European Spanish. For the sake of viewer convenience, the content is shown below in the alternative language. You may click the link to switch the active language. 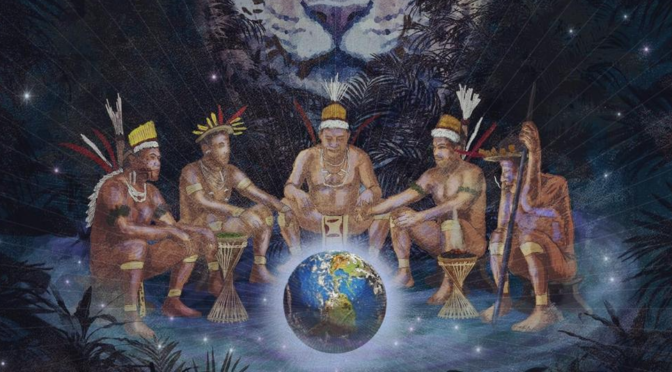 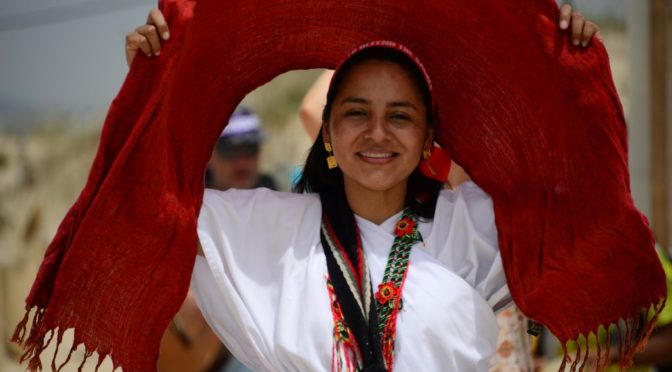 Defend the Sacred: If Life Wins There Will Be No Losers

Posted by Tamera Healing Biotope I – Portugal on Friday, 6 September 2019

It’s been a great honor to particpate in the emergence of the Defend the Sacred Alliance, a global coalition of leaders of Indigenous communities, social movements and systemic alternatives since 2017. Rooting our actions in mutual support, community and spirituality, we’ve learned from each other in developing a more “sacred” activism as pathway for making the urgently needed system change possible.

Documenting the group come together and portraying the incredible work of the people and initiatives involved, a precious book came into being: “Defend the Sacred: If Life Wins There Will Be No Losers.” 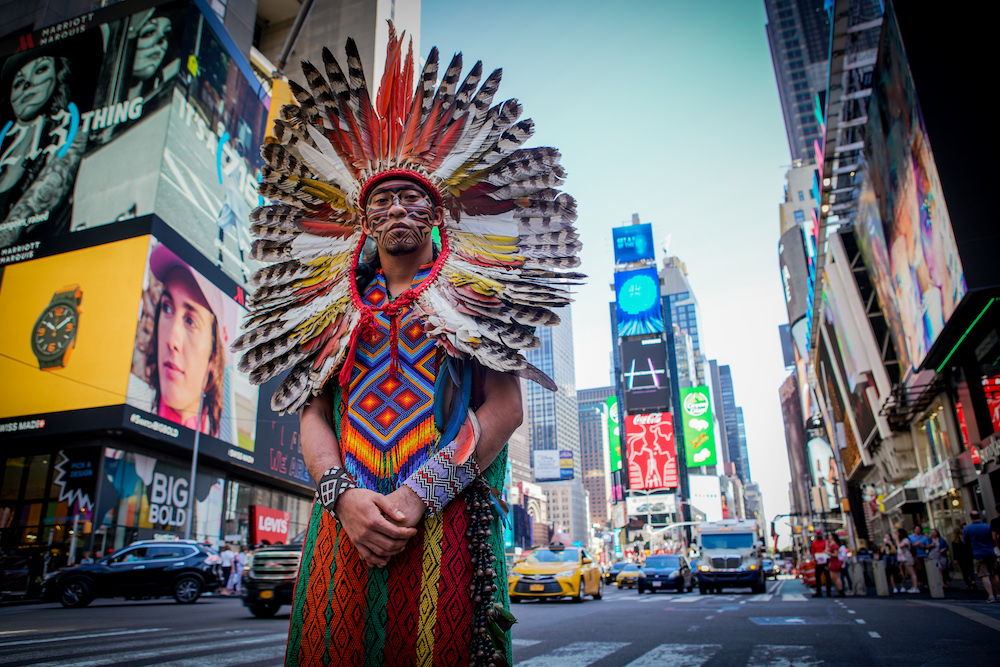 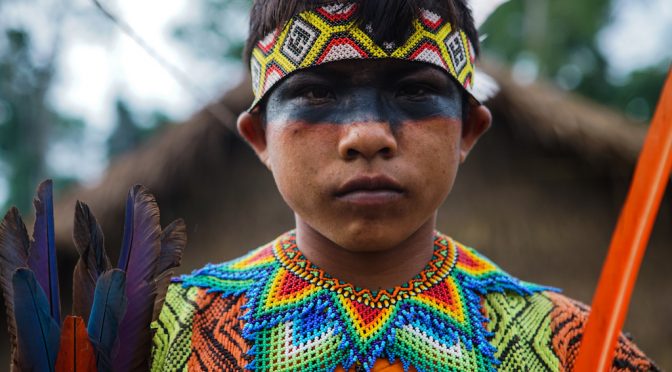 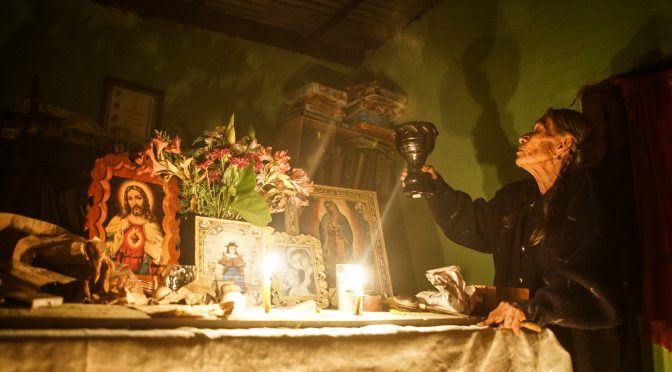 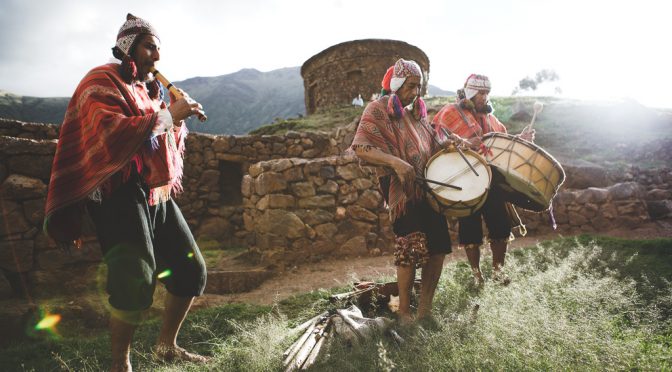 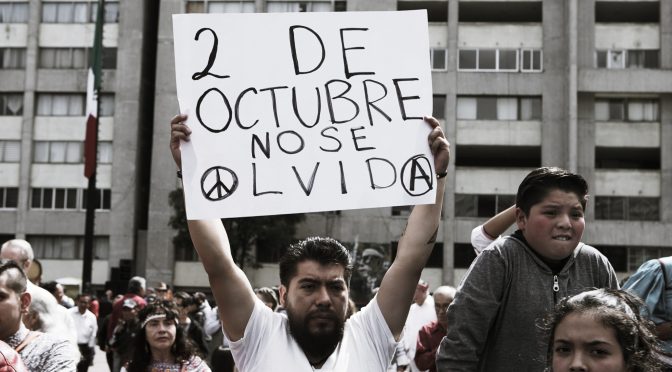 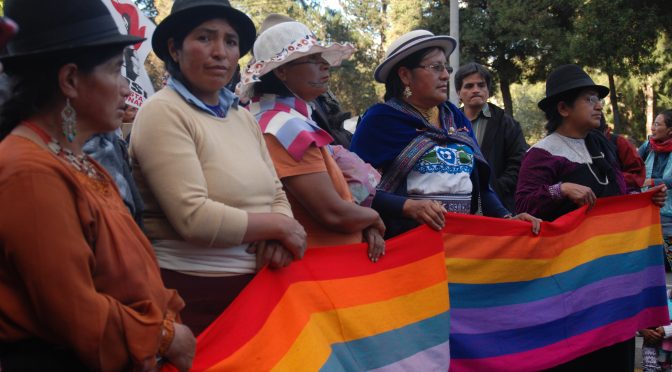