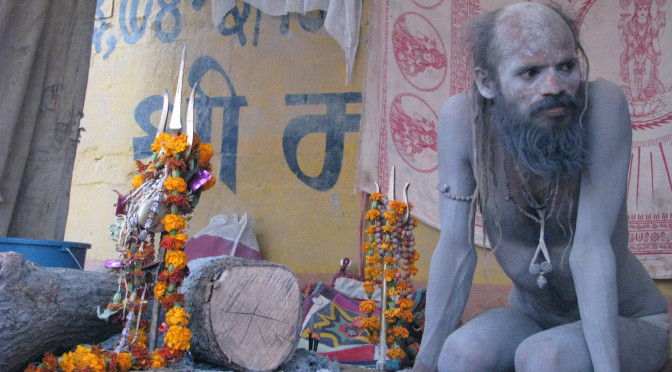 These pictures are part of the work entitled “Faces of India” taken during a journey to the heart of this facinating country during the months of December 2009 to March 2010. It was in this period that I participated various religious and cultural festivals and in order to portray the color and spirit of its people and culture. Among other I participated in the Kartikai Deepam Festival in Tiruvanamalai in the state of Tamil Nadu; in the Desert Festival in Jaisalmer in Rajasthan and the Shivaratri festival in Varanasi, the Holy City of Shiva.